In the Netherlands, only small numbers of new zero emission (ZE) busses where introduced before 2016, and there were barriers in scaling up ZE-buses to solve climate and pollution problems. In 2016 all 14 Dutch regional public authorities and the Ministry of Transport agreed on the following targets:
• all newly deployed buses are Zero Emission in 2025 or earlier;
• in 2030 all PT-buses in the Netherlands are Zero Emission
For the Netherland -with more than 5.000 PT-buses- this was in an ambitious goal; also in a EU or worldwide perspective. Part of the agreement is to work together on an annual agenda (share results and best practices, experiences, monitoring, financial instruments, funding and joint research). So far, the agreement has made a big difference in the expansion of ZE-buses and has also set clear targets for all public transport companies (public/private) and the bus manufacturers. In 2020, the 1.000th ZE-bus was operational and the Netherlands became by far the leading EU-nation in ZE-buses.
Due to better preparation and overview, the transition to zero emission buses is more likely to be a success, costs and the risks of encountering unexpected obstacles are reduced. Identified synergies will improve the transition further. 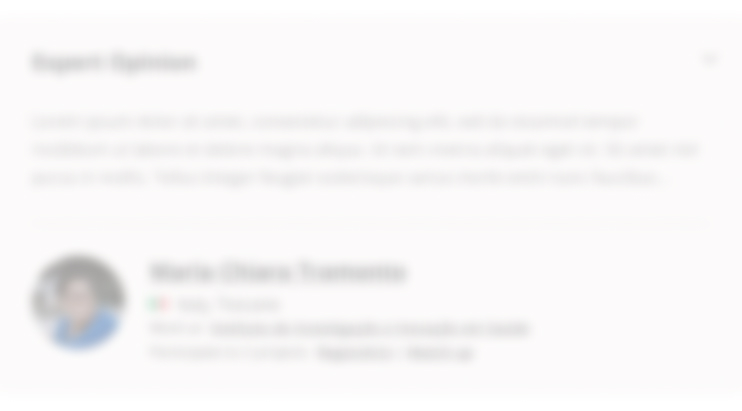 All partners contribute to the BAZEB working agenda with a maximum budget of €300.000 every year. About 75% of this amount are spent on study-projects and developing (monitoring)tools. The rest of the resources are required for the secretariat, communications and evaluation.

Political agreement has helped a lot given the governance construction this might also be transferable. Once that is in place other aspects can help ZE bus further along. Such as sharing information, standard TCO etc. TCO is transferable as are others tools that have been development. Meeting every other month with all PTA ZE bus experts is also something that can be done in other countries and regions. 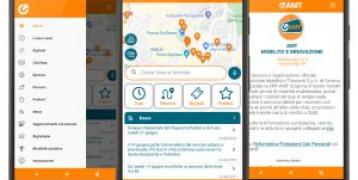 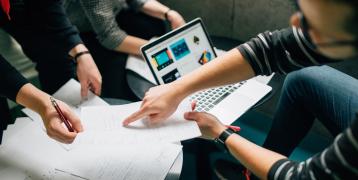 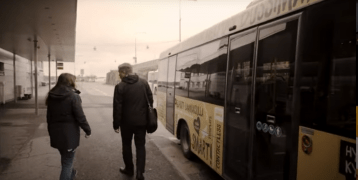 While most of the public transport is procured from private operators, a city-owned company operates some lines and is also used for monitoring and piloting.
03 Feb 2022 | By project eBussed
Image 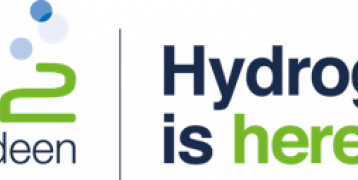 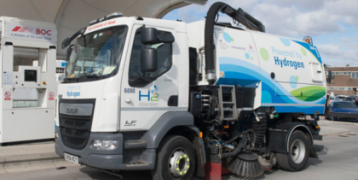 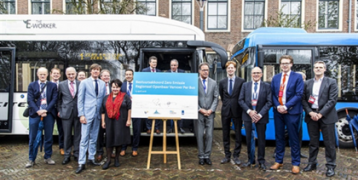 In 2016 all Dutch Public Transport Authorities signed the BAZEB-agreement with the target for Zero Emission buses in 2030 and cooperation on a shared agenda.
12 Dec 2021 | By project eBussed
Image 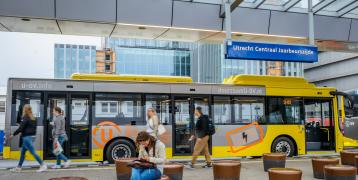 In 2016, the Provincial Government adopted the Plan Introducing ZE-Buses. This was followed by new e-buses; providing a lot of information for next steps.
12 Dec 2021 | By project eBussed
Image 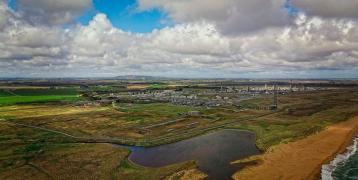